Employee participation is the process whereby employees are involved in corporate decision-making. The EU promotes social dialogue at company level as a key tool to foster economic competitiveness and improved labour conditions. Industrial democracy is at the core of the European sustainable economic, business and social model.
SODITREC aims at a more comprehensive understanding of company level social dialogue in the EU.

SODITREC is a research project funded by the European Commission – Directorate General Employment, Social Affairs and Inclusion. It is aimed at providing a more comprehensive analysis of company-level social dialogue in the European Union. The scientific results of the project will be valid for orientation of EU policy-making and legislation in the field of industrial relations.

SODITREC brings together a consortium of five public university and research institutions and two associate partners from different European countries. The lead institution is University of Oviedo (Uniovi, Spain) and the Principal Investigator (PI) is Holm-Detlev Köhler. The duration is 24 months, starting in June 1st, 2019. 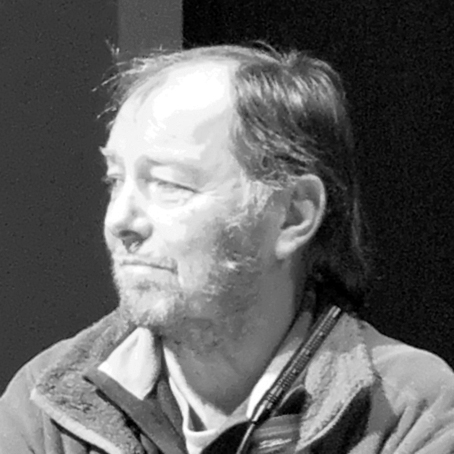 Professor of Sociology at the Department of Sociology, University of Oviedo (Spain) and part of the PROMEBI research group dedicated to promote employment and welfare in Europe. His main research interests include comparative industrial relations, management and innovation in transnational corporations, local and regional development. Co-author of the main handbook on “Sociology of Work and Industrial Relations” (“Manual de la Sociología del Trabajo y de las Relaciones Laborales”, Delta Publicaciones, Madrid, 2010), guest editor Special Issue "Industrial Relations in the 21st Century", 2018 and Co-editor of "Employee and employer relations in an era of change. Challenges and responses from a multi-level perspective in Europe", ETUI 2016. 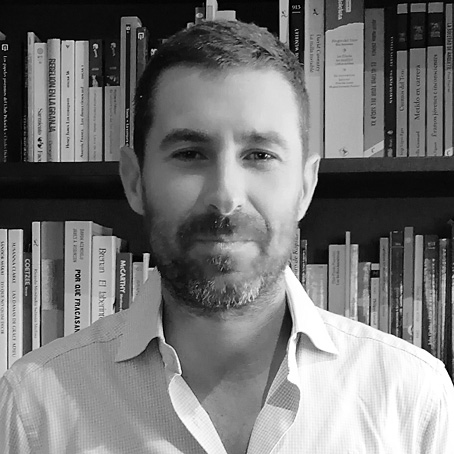 Senior Lecturer at the Department of Sociology, University of Oviedo (Spain). He is member of the research networks PROMEBI (Uniovi), Worker Participation in Europe and GoodCorp (ETUI). He is co-PI of the EC-funded research project SODITREC. His research lines include European industrial relations, social dialogue, industrial conflict and comparative social policy. He has participated in edited books with Edward Elgar, Routledge, Oxford University Press and Peter Lang, among others. He has also published articles in journals such as Employee Relations, Economic and Industrial Democracy, Transfer and Critical Perspectives on International Business, among others. 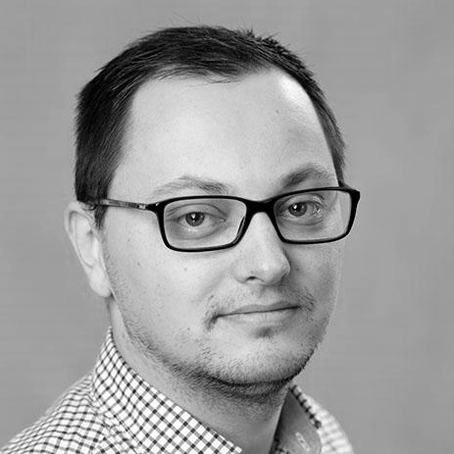 Lecturer in Human Resource Management and Employment Relations at Sheffield University Management School. He is a member of the Centre for Decent Work (DWP). He is interested in labour markets and industrial relations, especially in issues of power, agency and institutional change. His work has been published in Economic and Industrial Democracy, European Journal of Industrial Relations, European Urban and Regional Studies, Work Employment and Society, etc. 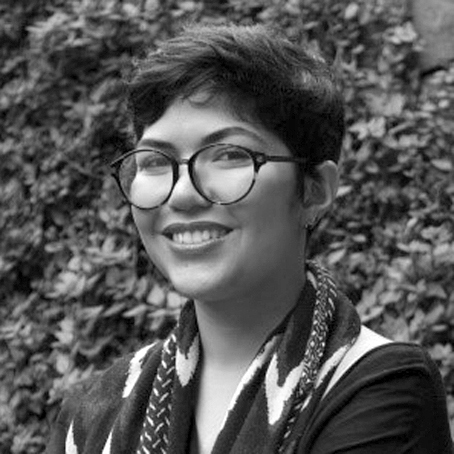 Research Fellow at the Department of Sociology, University of Oviedo (Spain). She holds a Master in Labour Policies and Globalisation by the Berlin School of Economics and Law and University of Kassel (Germany, 2018) and a bachelor in Social Sciences (Sociology, Political Sciences and Anthropology) by the University of São Paulo (Brazil, 2017). She worked as Social Protection Officer for the Trade Union Confederation of the Americas (TUCA-ITUC) from 2014 to 2018. Her research interests include social dialogue, sociology of labour, international trade unionism, welfare policies, austerity policies and Latin American studies. 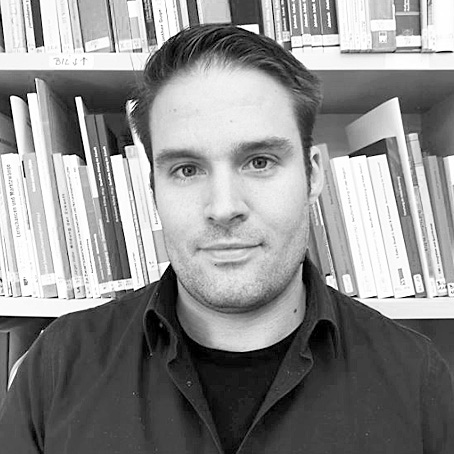 Research assistant at the Office of Cooperation RUB/IGM since 2018. He has studied social science at the Ruhr-University Bochum (with a focus on management and organization) where he also works as a lecturer. He is also active in the training of works council members. His research interests include qualification policy, restructuring and social dialogue in Europe. 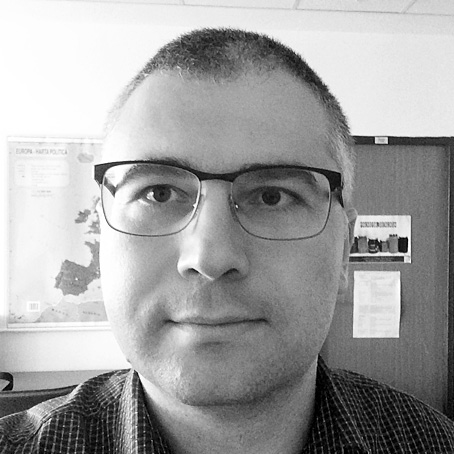 Professor of sociology and political science at the National University of Political Studies and Public Administration, Bucharest. He is director of the MA program in Labour Studies. He has been the principal co-organizer of the Industrial Relations in Europe Conference-IREC, 2013. He was Fulbright Senior Fellow at Columbia University, OSI International Policy Fellow, Eastern European Policy Fellow at the Woodrow Wilson International Center for Scholars in Washington D.C. Trained in quantitative and qualitative data analysis, he has a vast experience in more than 20 research projects financed by European Commission, the German Marshall Fund or the Romanian Education Ministry on topics such as inequalities, labour relations, elections, electoral clientelism, legislative behavior, interest groups politics. He has published in European Journal of Industrial Relations, Government and Opposition, Electoral Studies, Europe-Asia Studies, Social Change Review, Romanian Journal of Society and Politics, and contributed to several collective volumes. 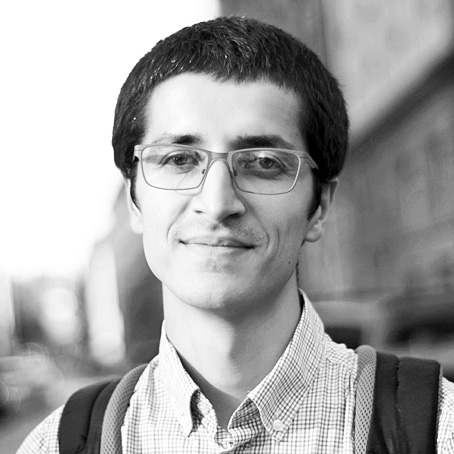 PhD student at the National School of Political Studies and Public Administration (Romania). He is teaching in the Department of Sociology classes on research methods (quantitative and qualitative), sociological theory and academic writing. His thesis focuses on the allocation of European funds for agriculture to small-scale farmers and their overall impact on rural development. He has been member in various national and international research projects, on topics such as local development, elections, electoral clientelism and impact evaluation of educational programmes. 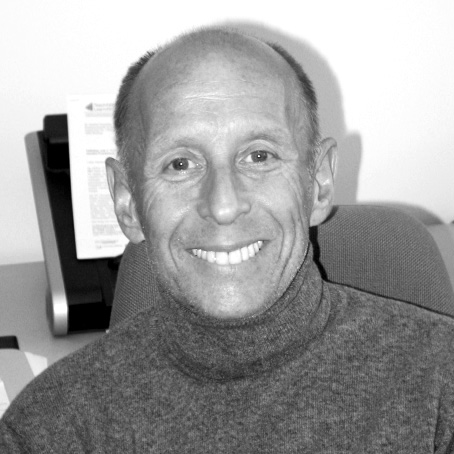 Managing Director of the Office of Cooperation RUB/IGM since 2003. As a professor, he lectures at the Faculties of Mechanical Engineering, Social Science and Sports Science at Ruhr University Bochum. In addition, he is a lecturer of Friedrich Ebert Foundation and Hans Böckler Foundation. His research focuses on the transformation of industrial relations in an international comparison (international co-determination research) as well as education and qualification policy. He has published numerous articles and edited books such as “The Palgrave Handbook of Workers Participation at Plant Level” together with Prof. Dr. Stefan Berger Prof. Dr. Ludger Pries. 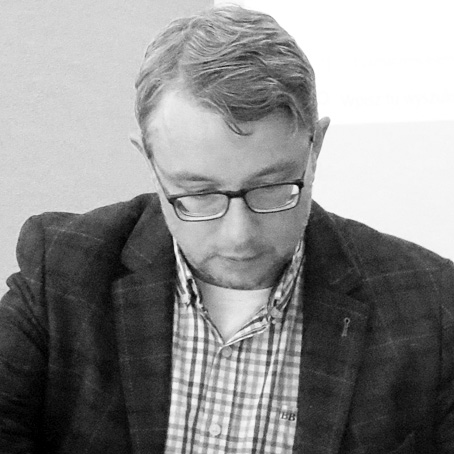 PhD is Associate Professor in the Institute of Philosophy, Sociology and Economic Sociology of the Warsaw School of Economics (SGH). Expert of the Institute of Public Affairs (ISP) in Warsaw, a long-time correspondent to the Working Conditions and Industrial Relations Observatory (EurWORK) by the European Foundation for the Improvement of Living and Working Conditions in Dublin (Eurofound). Research Fellow at the Central European Labour Studies (CELSI) in Bratislava. Assistant-Chief Editor of the Warsaw Forum of Economic Sociology. Reviewer for the British Journal of Industrial Relations, Transfer, Competition and Change, Social Policy & Administration”. Expert working for social partners both at the national and cross-national level, including the nation-wide trade unions, employers organisations, as well as European Trade Union Institute (ETUI), and national-level social partners from other EU member states. 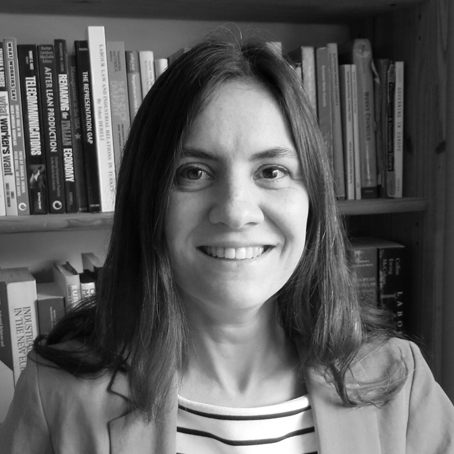 Dr. Yvonne Rueckert is a Senior Lecturer in Human Resource Management and Organisation Studies with a particular focus on international employment relations. She previously held the post of Lecturer in Human Resource Management at the University of Bradford Management School. Dr Rueckert also held several research and teaching posts in Germany (University of Bochum) and in Spain (University of Oviedo). She was awarded a 3-year PhD scholarship from the prestigious German research foundation Friedrich Ebert Stiftung and a 1-year scholarship from the Spanish Ministry of Education and Science for her PhD studies. She currently serves as a member of the British Universities Industrial Relations Associations (BUIRA) Executive Committee.

Co-funded by the European Union

The information of the website reflects only the author’s view. The European Commission is not responsible for any use that may be made of the information it contains.

This website uses cookies to improve your experience while you navigate through the website. Out of these cookies, the cookies that are categorized as necessary are stored on your browser as they are essential for the working of basic functionalities of the website. We also use third-party cookies that help us analyze and understand how you use this website. These cookies will be stored in your browser only with your consent. You also have the option to opt-out of these cookies. But opting out of some of these cookies may have an effect on your browsing experience.
Necessary Always Enabled
Necessary cookies are absolutely essential for the website to function properly. This category only includes cookies that ensures basic functionalities and security features of the website. These cookies do not store any personal information.
Non-necessary
Any cookies that may not be particularly necessary for the website to function and is used specifically to collect user personal data via analytics, ads, other embedded contents are termed as non-necessary cookies. It is mandatory to procure user consent prior to running these cookies on your website.
SAVE & ACCEPT